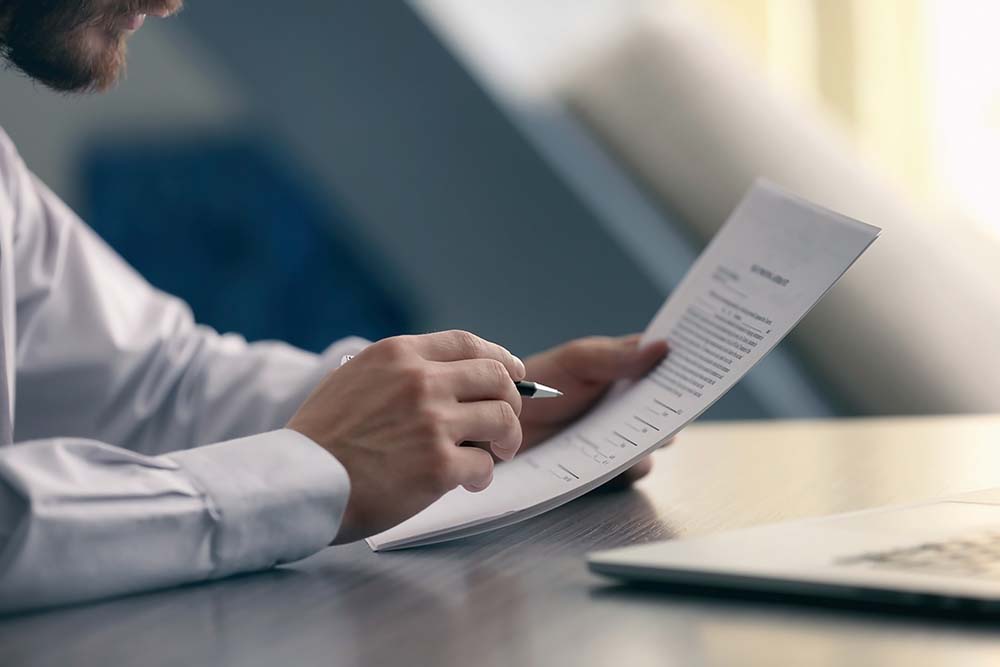 When May a Debtor Modify a Nonconsensual Subchapter V Plan?

Once a subchapter V chapter 11 debtor confirms a plan without the consent of all classes of creditors, the debtor may only modify the plan if, after notice and hearing, the bankruptcy court determines that:  (1) the circumstances warrant such modification; and (2) the plan, as modified, meets all of the requirements of 11 U.S.C. § 1191(b).

In the first published opinion discussing what circumstances could warrant modifying a non-consensual subchapter V plan (In re Samurai Martial Sports, Inc., 2022 WL 4540962, Case No. 21-32250 (Bankr. S.D. Tex. Sep. 28, 2022)), Judge Eduardo V. Rodriguez focused on whether the debtor’s inability to honor the original plan resulted from circumstances that the debtor could not have been expected to foresee, taking into account the debtor’s good faith and business judgment.

In Samurai, the debtor (which was in the business of providing lessons in the martial arts) argued that it could not make the required plan payments because the facility’s air conditioning units stopped working during the summer months, which caused a decline in revenue.  Relying on published opinions analyzing a similar provision in 11 U.S.C. 1127, an objecting creditor tried arguing that, when it comes to modifying a confirmed plan, no amount of financial constraint could relieve the debtor of its plan obligations.  Judge Rodriguez rejected that argument, observing that the “halls of bankruptcy are littered with broken promises.”

Rather, Judge Rodriguez focused on the debtor’s intentions and judgment to determine if the debtor was the victim of unforeseen circumstances.  The objecting creditor asserted that the air conditioning units were so old that the debtor should have foreseen their failure during the plan period.  Judge Rodriguez again disagreed, primarily because the debtor recently had the units serviced, and the technician reported (i) a clean bill of health and (ii) that the units were older and needed to be replaced “eventually.”

However, Judge Rodriguez nevertheless concluded that the debtor’s inability to pay did not result from unforeseen circumstances.  First, the debtor intentionally refused to make at least one of the plan payments not because of reduced revenues but rather because the debtor thought it would give the debtor an advantage with a potential real property transaction to be entered into with a shady investment group (which of course did not come to fruition).  Judge Rodriguez considered such an intentional refusal to honor the plan terms to reflect bad faith and poor business judgment.  Second, the Debtor had previously failed, inexplicably, to honor another required plan obligation—establishing an emergency reserve fund (which, obviously, could have helped with this unforeseen capital expenditure).   Again, such an intentional refusal to honor the plan terms constitutes bad faith and poor business judgment, according to Judge Rodriguez.  All in all, the circumstances causing the plan defaults were determined not to be unforeseen circumstances warranting modification.